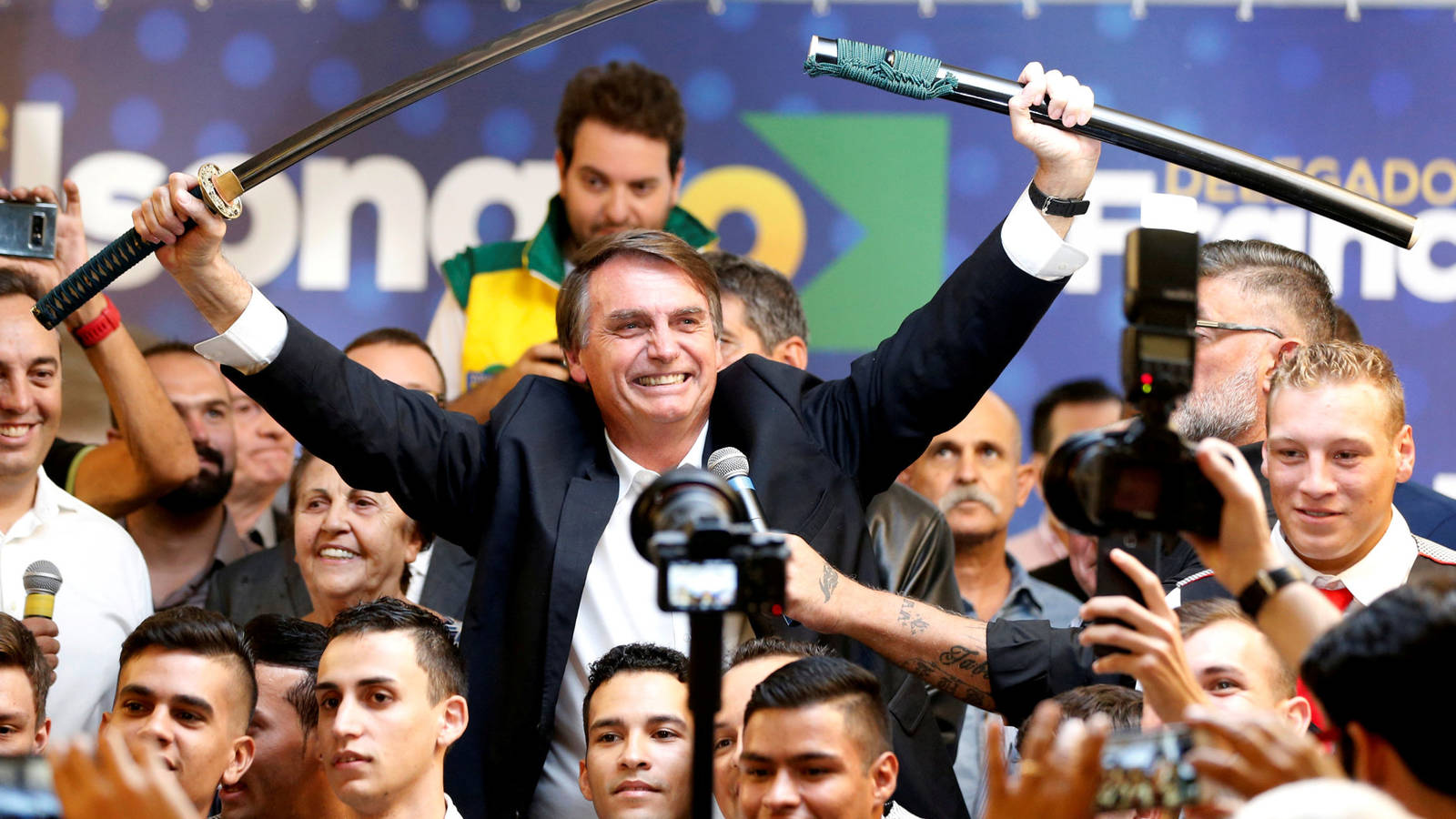 The year 2019 starts with bad news for Brazil and the world. Jair Bolsonaro takes power in Brasilia and with him, following the example of Donald Trump, his nationalist and populist electoral program is put to work with all the dangers involved locally and globally.

In the second round Fernando Haddad has not been able to appease the far-right proposals of the nostalgic military defender. Of course, the main threat that we fear the most when we observe the phenomenon from outside Brazil is the future of the Amazon.

Brazil is the largest forest reserve in the world and also contains 60% of the planet's biodiversity, and although the entire Amazon also extends to Colombia, Venezuela, Peru, Guyana and Suriname, it’s right in the Brazilian territory where it’s concentrated most of all this world treasure.

According to reports from WWF and Greenpeace this year, and despite efforts to conserve the forest, a fifth of the Amazon has disappeared reaching 7,800 km² in just the period of 2015 to 2016, something that with Bolsonaro will worsen already that among its plans is to open concessions for new infrastructures in the Amazonian territory so that national companies can work their forest resources and also mining. 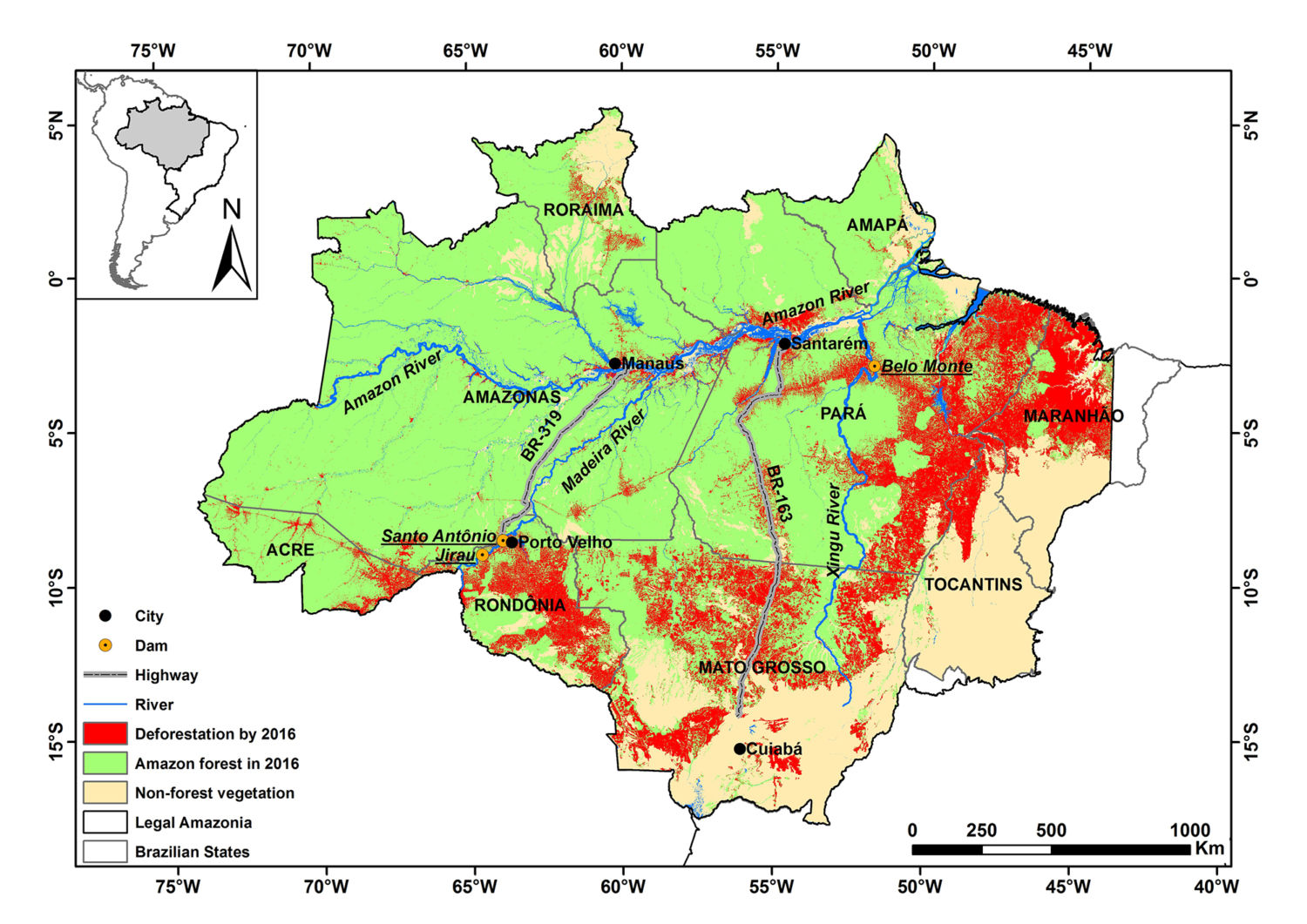 One of the most exploited activities in Brazil is just the cultivation of soybeans and Blairo Maggi, the minister of agriculture, already announced that his intention was to double production in the next 10 years. If with 24% of the territory dedicated to this industrial crop is not enough, how much more protected territory will be needed to fulfill this promise?

The legal protection of the Amazon and other Brazilian territories will be vanished by the merger, also one of the stars of the Bolsonaro program, of the Ministries of Environment and Industry, so that all environmental programs will pass through the filter of the business lobbies. 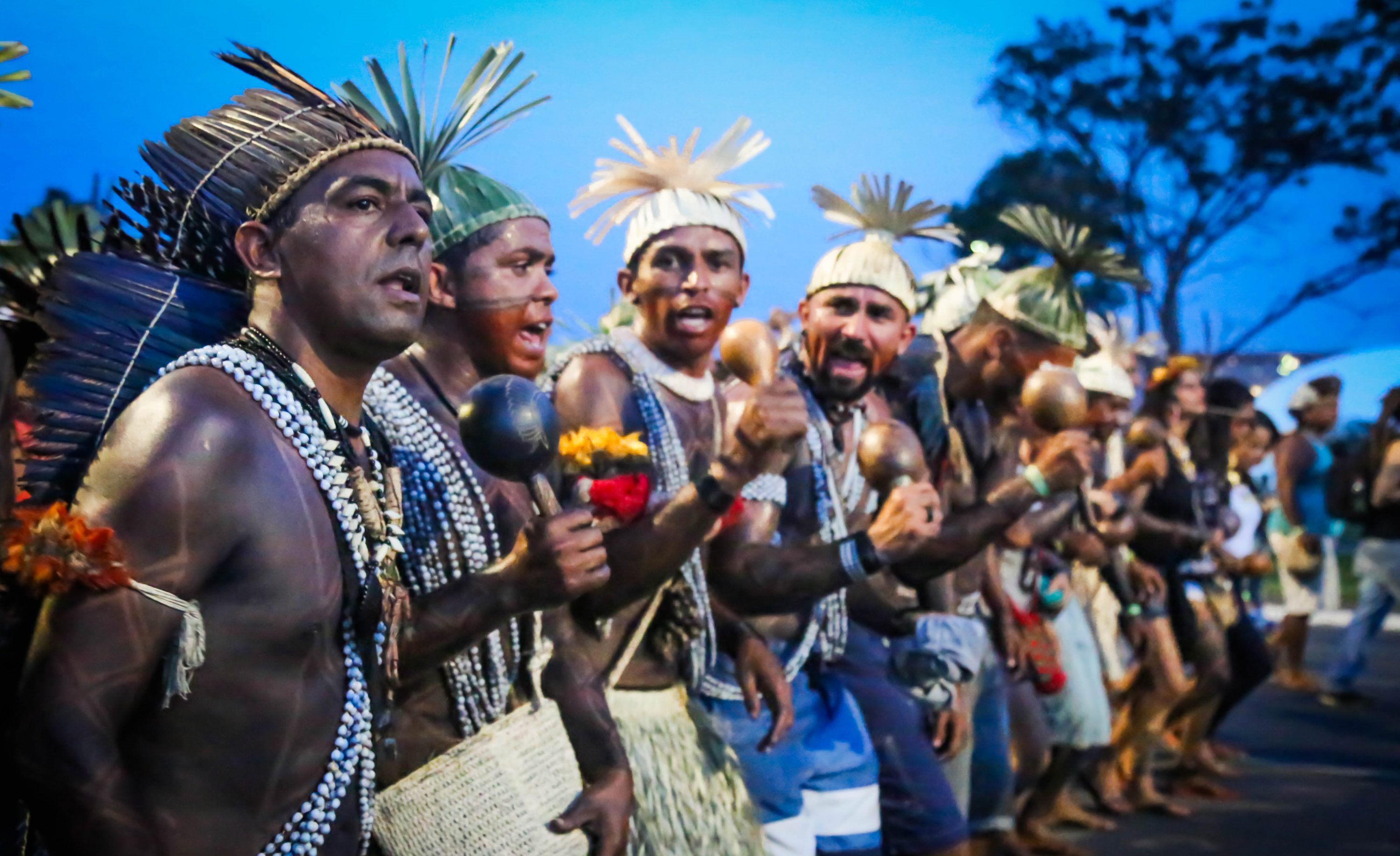 An admirer like Bolsonaro, anti-internationalist trumpism and against multilateralism to solve global problems, couldn’t be less when criticizing the Paris Agreement. The signing of the Brazilian state remains in the air as it would only accept the signing of the agreement if it does not imply giving sovereignty to the indigenous peoples or international institutions, which according to him and his supporters don’t represent the authentic interests of Brazil. One of its victories has already been, as we commented with the analysis of COP24, the postponement of the fixing of carbon market quotas at the request of Brazil.

If this is not enough, it also proposes the construction of new nuclear power plants and the plundering of indigenous lands, also preventing international observers and NGOs from taking note of the loss of these human and environmental rights. Environmental organizations or Amnesty International itself have already been threatened during these months by Jair Bolsonaro himself and a tougher federal legislation is expected in Brazil regarding the protection of minorities. 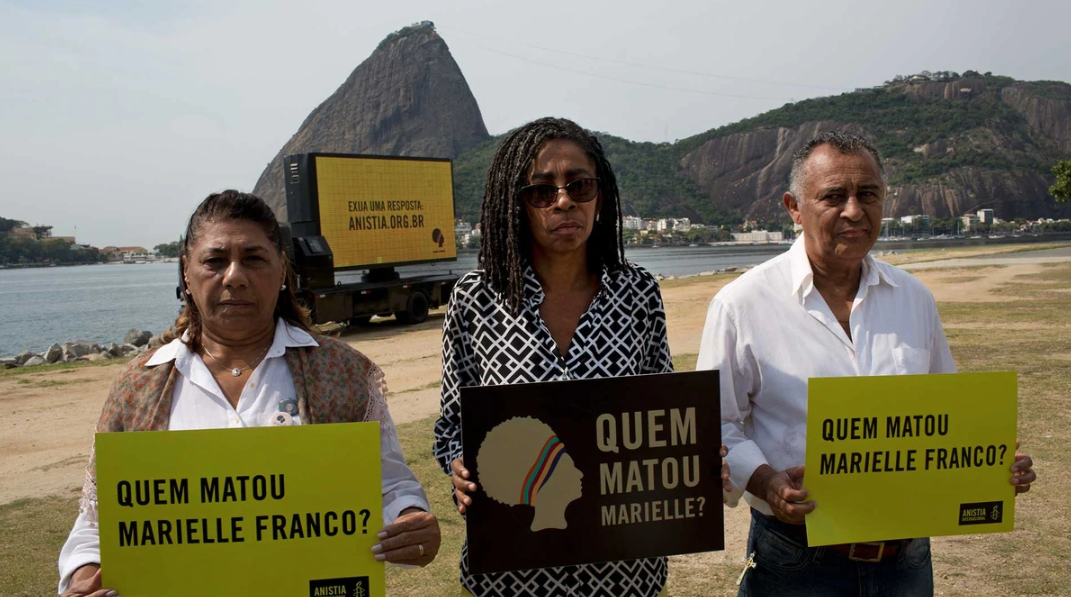 Currently the defenders of indigenous rights were already living the most dangerous country to carry out their claims with more than 200 murders per year and without the proper protection of the State, or even the liberalization of arms among the population, as also proposed, this will be even more serious.

He doesn’t want to give up a millimeter of land for the indigenous peoples, which until now were protected by the Brazilian Constitution itself, and making his patriotic defense of doubtful constitutionality and illegal both by signed treaties and by Brazilian laws.

Fair trade will continue in Brazil, but with more difficulties in both production and promotion. Without the correct respect to these practices and putting agroindustrial interests before those of rural and indigenous minorities, many producers will have more problems to certify their raw materials and even to be able to carry out programs to support biodiversity. 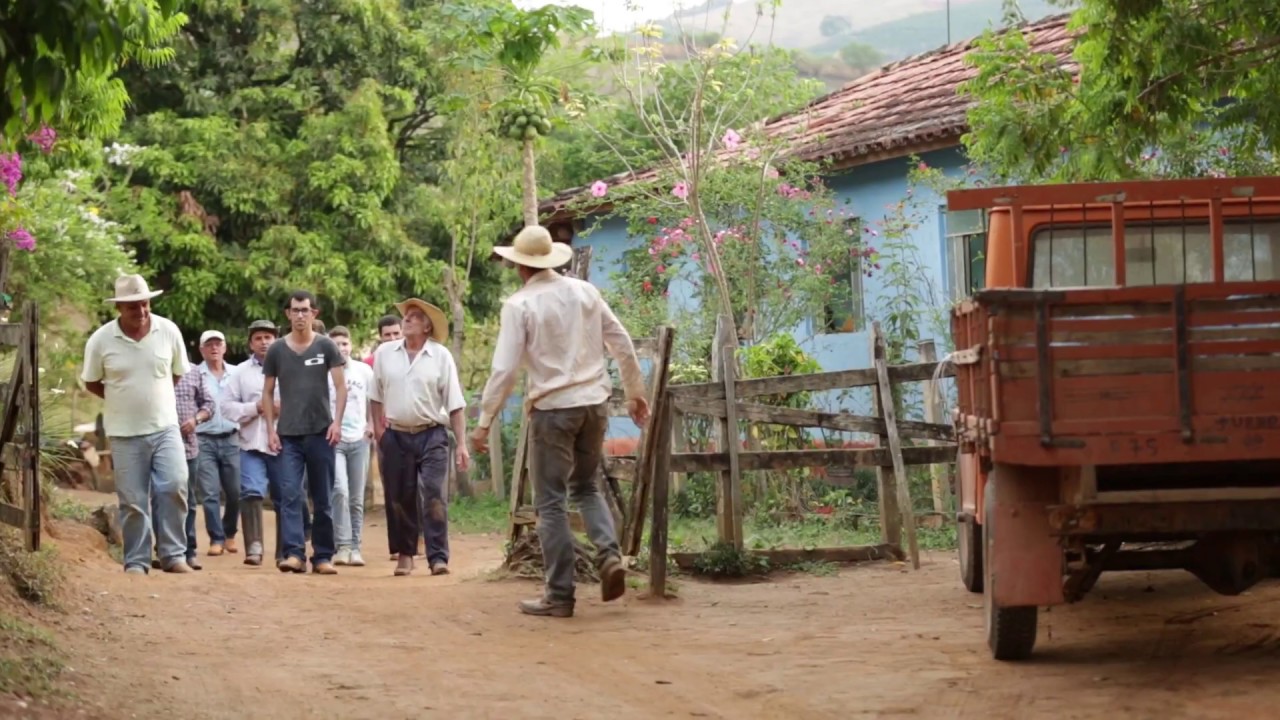 His nationalist discourse also leaves no room for feminist, LGBT and racial minority movements, such as Afro-Brazilians. Who isn’t with Bolsonaro, is against him.

In this legislature we only need to be more united with the Brazilian people and especially with the collectives that are in the sights of the incoming Government. The Amazon isn’t in sale and the historical dignity of Brazil neither.