Drinking water for all

Water is privatized and it is a scarce but vital good. It is not the scarcest substance on our planet, however, it represents our most vital natural resource since all terrestrial life forms - plants, animals and human beings - depend on it to survive. Most people know that water covers about two thirds of the total surface of the planet, but few know that most of that water is salty and that only 2.5 percent is adequate fresh water to drink and grow food.

In addition, less than one percent of the world's freshwater supply is available to humans and ecosystems since most of this is frozen in the remote regions of the Arctic and Antarctic.

More than 884 million people around the world lack access to safe drinking water today, and more than 840,000 of them die from waterborne diseases each year. And worse, it is estimated that by the year 2025, 1.8 billion of us will live in places where water sources will be scarce. In other words, drinking water is a serious concern both now and in the future, so the latest product from Mountain Safety Research (MSR) can be an environmental revolution.

The Community Chlorine Maker is a device with batteries that uses a small amount of salt, water and energy to create chlorine, and thus be used for water treatment. The whole process takes only five minutes, and it becomes drinking water for dozens of people. In fact, MSR estimates that only one of these devices is capable of creating enough drinking water for 200 people per day for a maximum period of five years.

MSR has launched a campaign to help fund this venture. The goal is to raise $ 50,000, which would allow it to deploy 2,500 community chlorine manufacturers in developing countries around the world. It is estimated that these devices would provide a safe water treatment for more than 500,000 people, greatly improving their lives in the process.

This is an unusual campaign in terms of crowdfunding, since unlike the vast majority of companies seeking to raise funds to produce something that will later benefit investors, it is not looking for money to obtain a commercial product. Quite the opposite: it is about improving lives of people living in developing countries. 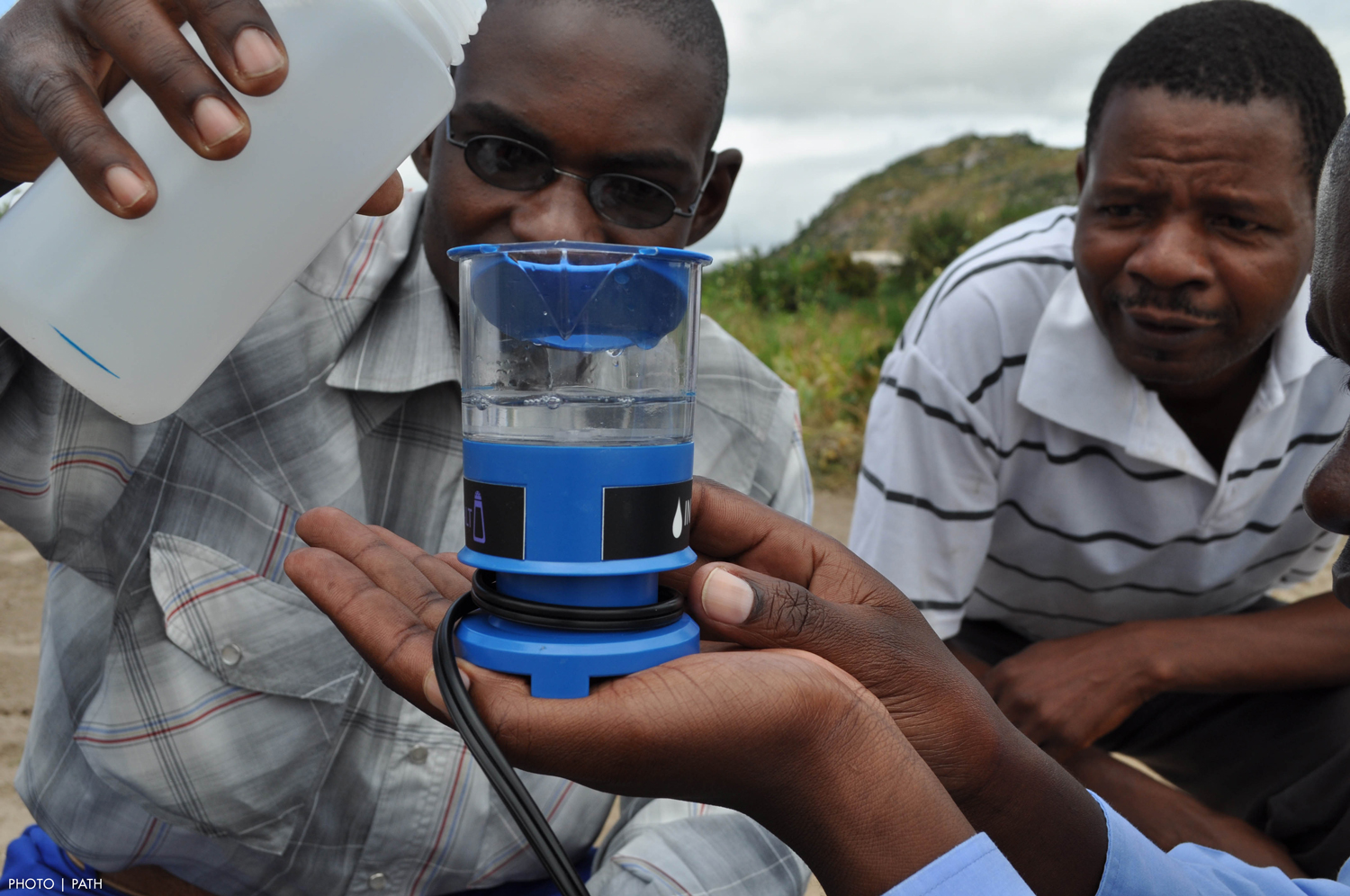 Until now, this device has been used in humanitarian catastrophes by leading experts, but the problem is not to bring water to those who have lost it, but to make water available to those who have never been able to enjoy it.