Max Havelaar: How a fictional story becomes a reality

A recognized badge is always a guarantee of quality, and in our case, we started this section of articles explaining what is the origin of the first Fair Trade seal.

To know the original story we have to go to the first Fair Trade label, called Max Havelaar.

It rised up in 1988 in the midst of a coffee price crisis, when its value in the international market was completely extinguished and the farmers barely had any benefits. In a clear effort to expand the means of distribution of fair trade, beyond those already existing at that time in solidarity stores, in the Netherlands they wanted to expand the distribution to new channels and thus reach the traditional outlets and that the consumer knew that it was a fair trade product with an added value, unlike the others of the same nature that in the same shelf, were not fair trade.

“Solidaridad” was the name of the Dutch agency that developed and devised this first seal by the economist Nico Roozen and his cooperating partner Frans van der Hoff who worked mainly with coffee in South America and where there were terrible political consequences that affected families producers. For this reason, Nico and Frans took as a reference a literary work known by the Dutch people: the novel "Max Havelaar" written by Eduard Douwes Dekker, alias Multatuli.

This famous title tells the story of the 19th century collectors in the coffee plantations of the Island of Java, where its protagonist tries to fight against the plundering of the big settlers on the small farmers in which through tributes and leonine prices they made the Europeans benefited and enriched at the expense of a gradual impoverishment of the Indonesian populations that depended on the cultivation of coffee. This book in the twentieth century served not only to sensitize the Dutch people about the abuses of their Crown in their overseas dependencies, but to awaken an awareness of the colonized peoples themselves that would end, as is well known by all, with the great waves of decolonization..

Original cover of the book of Multatuli

The problem, beyond the story of Max Havelaar that thanks to Multatuli years later would help to forge a political change, was that it did not create an economic change and there continues to be an unbalanced dependence between the producer of the old colony and the consumer of the metropolis . The original Fair Trade seal was an innovative way to increase the sales of an ethical product and at the same time give a plus of quality and confidence to the final consumer.

From the primary Max Havelaar in coffee, Max Havelaar - International Fairtrade was passed on to the rest of the products produced in developing countries, currently creating the seal with the greatest worldwide recognition after three decades in the market that are increasingly used by private companies, most of NGOs and it is stamped on a wide variety of raw materials. 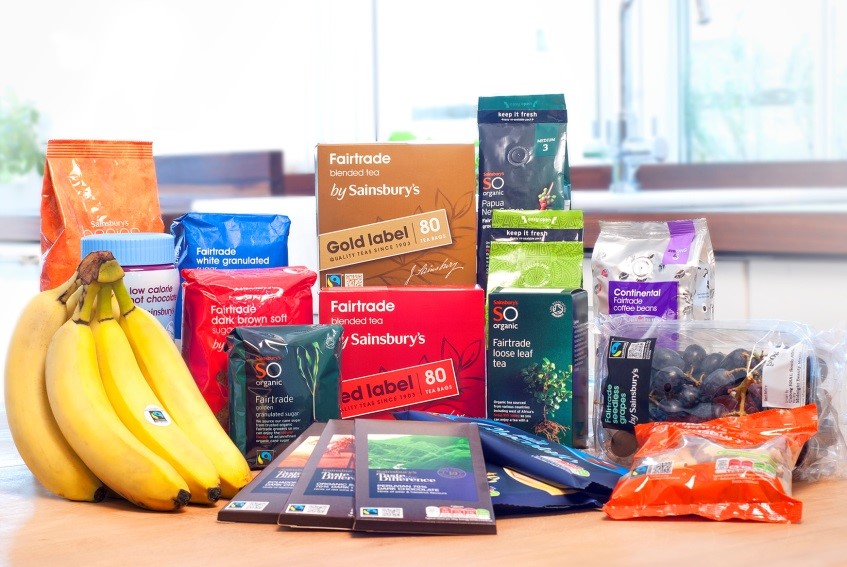 From a book to a global change. We tell you this little story so that you also know that small gestures can produce great transformations, which is a fantastic message to reconsider every act we do.