The truth about your 5 euros t-shirt

Soon five years of the catastrophe of the global textile industry will be completed. On April 24 of 2013 the collapse of the Rana Plaza building in a district of the Bangladeshi capital of Dhaka marked a turning point for textile fashion, with the death of 1,134 people, and it dr3w the attention to the conditions of misery of the workers who make the clothes that arrive in our cities. From that collapse, civil society began to wonder how much the the clothing item we acquired at a ridiculous price is really worth in lives and wages.

From this massacre the Bangladesh Agreement was created as a commitment of more than 200 large multinational companies, but it is insufficient, since of the 1,400 factories that comprise the agreement, only 50 have corrected the security failures in their facilities.

The responsibility is in the businesses that also created the concept of fast fashion, such as Inditex, H&M or Primark, which in 2016 grew more than 7% and reached a market share of 35%. Meanwhile, traditional textile trade barely rose 1.5% in what qualifies as a scenario of economic boom.

It is unsustainable for the sector and for the global economy. To save costs the confection is relocated in Southeast Asia and the classic fall-winter and spring-summer collections are broken. If the consumer knows that tomorrow maybe that item is no longer in the store, that will increase his or her temptation to compulsive buying. 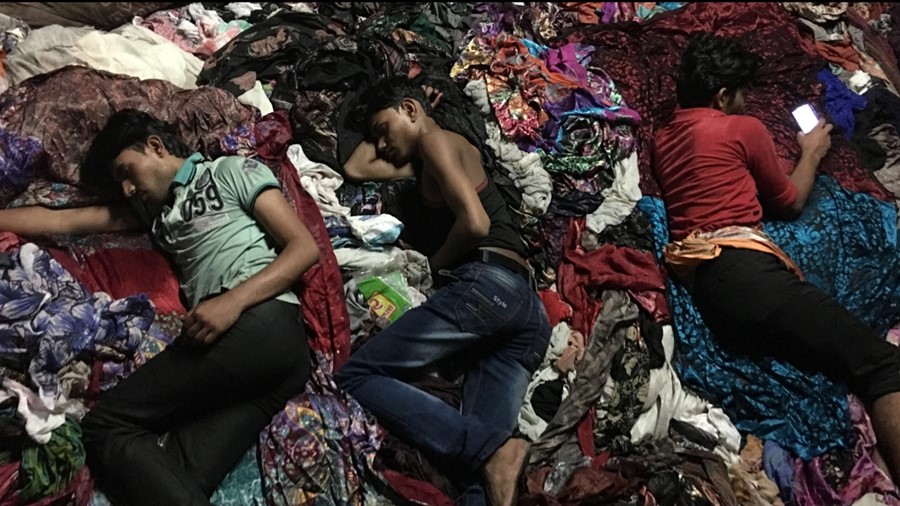 In turn, that greater number of garments has not been translated into greater longevity and, on average, the clothes we acquired last in the closet half the time tan fifteen years ago, as detailed in the Greenpeace report ‘Timeout for fast fashion’.

The dramatic increase and relocation of production to third countries is not only detrimental to better working conditions. The fabrics used and the production model place the textile industry as the second most polluting on the planet after the oil industry, responsible for the emission of 850 million tons of CO2 per year. 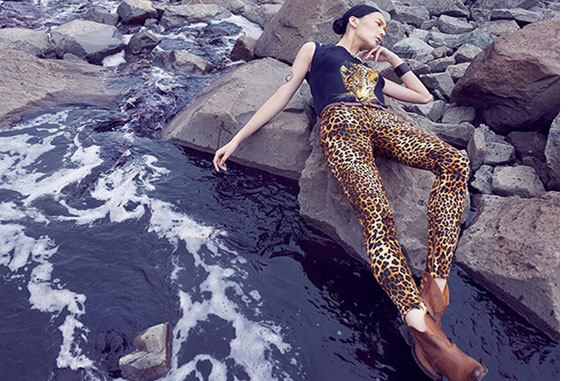 The most used fabric in the industry is polyester, which emits three times more carbon dioxide into the atmosphere than cotton, which uses 70 million barrels of oil per year and is present in 60% of garments that dominate the market.

If we opt for a natural and less polluting fiber such as cotton, it accumulates 25% of insecticides and 10% of pesticides with the consequent impact of agrochemicals on the ground and human health.

The contaminating footprint left by the textile industry extends beyond the production and distribution chain. As Celia Ojeda, manager at Greenpeace, points out, the rapid fashion boom is triggering the amount of textile waste that "goes to third countries, incinerates polluted air or throws them in landfills causing toxic waste of dyes and plastics that they go to groundwater." The organization's research estimates 80% of the clothing goes directly to the landfill or to the incinerator in Europe, when 95% of the discarded clothing is in optimal conditions to be reused. 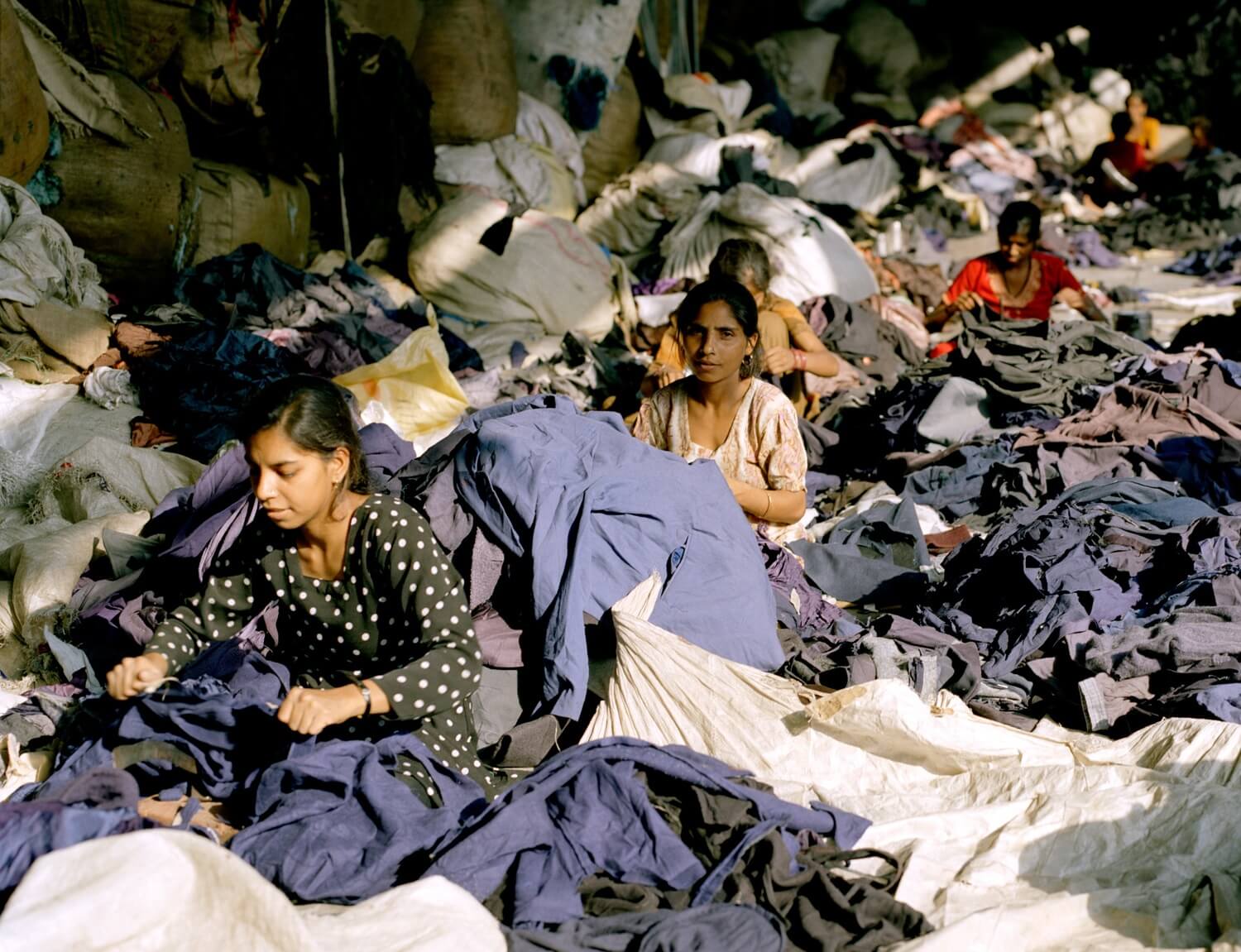 The most important now would be to make customers aware of acquiring alternative clothing to the fast fashion industry and to become aware of the impact that the use of resources has on disposable garments.